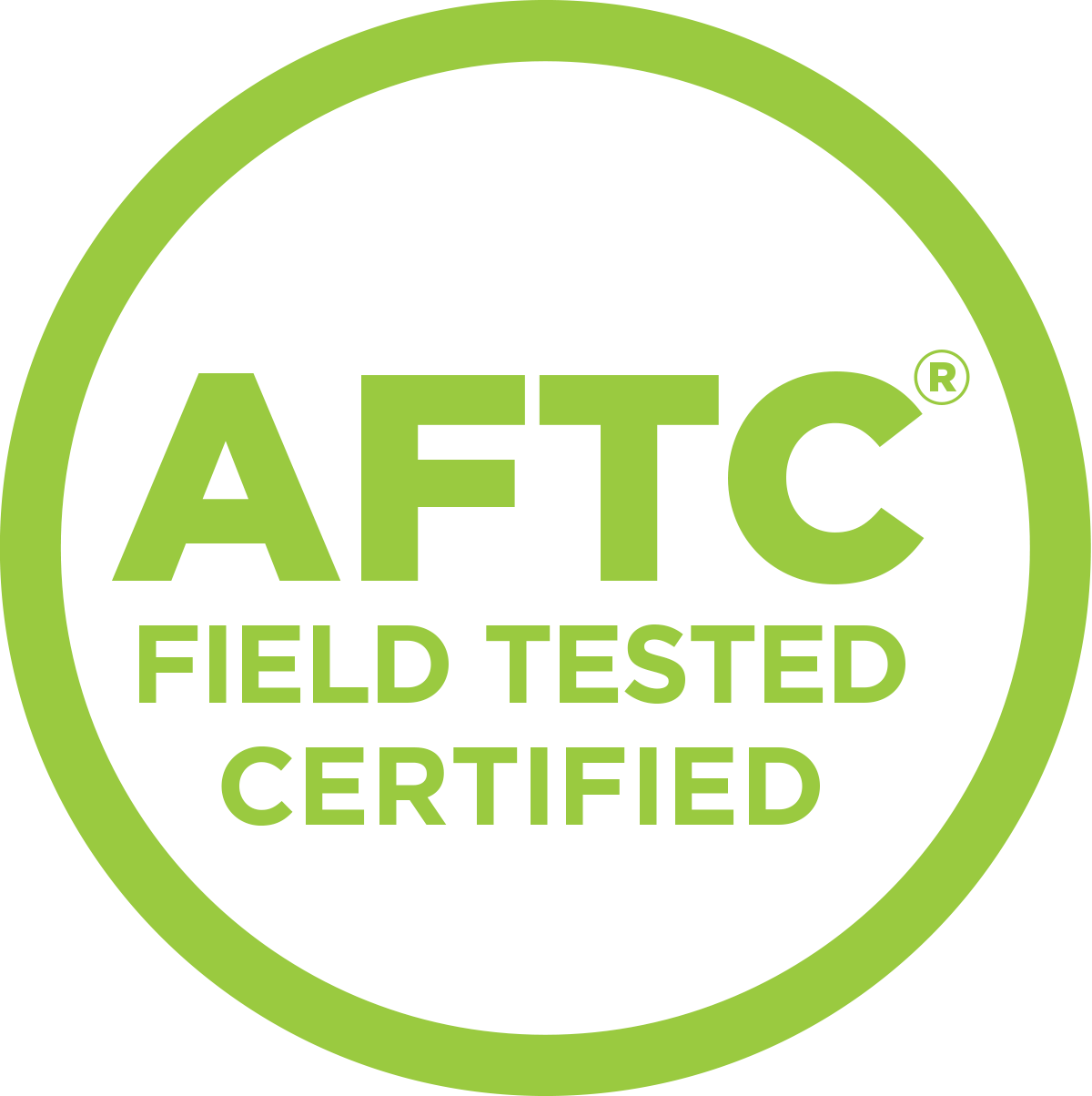 TOWA is a company that is bringing safety, organization, and economy to the once emerging, now rapidly growing battery electric lawn and garden industry.  Previously when AGZA needed to help our projects with charging infrastructure upgrades to charge up to fifty batteries each day for their new battery powered lawn and garden equipment fleets, the only choice was to upgrade existing electrical panels by adding breakers and ensuring the wiring was up to code.  This can sometimes be an added cost to the going electric equation that people are not ready for.  Now there is a more cost effective, “turnkey” charging solution.  The TOWA PDM.

TOWA Industries created the Power Distribution Manager (PDM) to be a standalone power management appliance that allows up to 8 (16amp or less) batteries to charge off a single 120V/20amp circuit.The device is conveniently sized at 17”W x 10.35”D x 1.7”H.

What does it do?

The PDM allows the user to plug in up to 8 batteries at a time, in one convenient location.  The PDM then charges each battery until it’s full.  Multiple batteries are charged simultaneously as long as the amperage remains under 16amps.  The device continues to sweep and monitor each device to charge as needed.

How does it do it?

The PDM autonomously manages overall load without overloading the electrical circuit by detecting amp draw requirements for each battery.  The PDM automatically switches between the outlets to charge as many batteries as the input circuit can handle. When capacity is reached (ie; more than 16amps attempting to charge) the outlet will turn off until enough amps become available for the next device.

REGARDLESS OF WHICH WAY YOU CHOOSE TO GO, AGZA RECOMMENDS ALL ELECTRICAL INFRASTRUCTURE GO THROUGH A ROUTINE CHECKUP BY A LICENSED PROFESSIONAL TO MAKE SURE IT IS PROPERLY RATED FOR CHARGING MULTIPLE BATTERIES WITH CHARGERS DRAWING UP TO 16 AMPS FROM YOUR WALL.